Project on Legal and Organizational Capacity Building for Russian NGOs

In Putin’s Russia, repressive mechanisms restrict Russian citizens, civil society organizations, and independent media from defending their rights. One of the few remaining ways to strengthen civil society and the rule of law in Russia is through international pressure from sanctions and legal proceedings.

However, many Russian non-governmental organizations (NGOs) lack the knowledge necessary to employ these tools and struggle amid a restrictive funding environment.

The McCain Institute equipped Russian NGOs with tools necessary to succeed and defend their constitutional rights. Standing true to its commitment to protect the vulnerable and advance democracy, the McCain Institute partnered with Latvia-based Russian NGO Astraea, founded in 2015 by Anton Gromov, to launch four interlinked training programs for Russian NGOs in Europe, Russia, and North America last year.

These four interlinked training programs were led by Pedro Pizano, Esq., J.D. & LL.M. IHR, manager for the human rights & democracy program at the McCain Institute at Arizona State University (ASU). The McCain Institute’s former nonresident Senior Advisor Andrea Matačić Cayley, and now the D.C. director of the Sandra Day O’Connor College of Law at ASU, focused on how to file cases with courts in the U.S. and the European Court of Human Rights, and on universal jurisdiction. Fron Nahzi, the prior global development director for the McCain Institute, focused on management and fundraising. Astraea’s Victor Oleynik expertly managed the subaward.

Russia’s invasion of Ukraine in February renewed the urgency in strengthening the rule of law and holding Russia accountable for its human rights violations on the international stage and we continued training NGOs and individuals. In total we had 292 (non-unique) anonymized check-ins from ten different NGOs to our twelve training courses delivered over 10 two-hour sessions—watch the full sessions below.

A post-retrospective survey was deployed in Russian among the 25 most active participants. The results were the following:

Watch the ten public videos of our training sessions here: 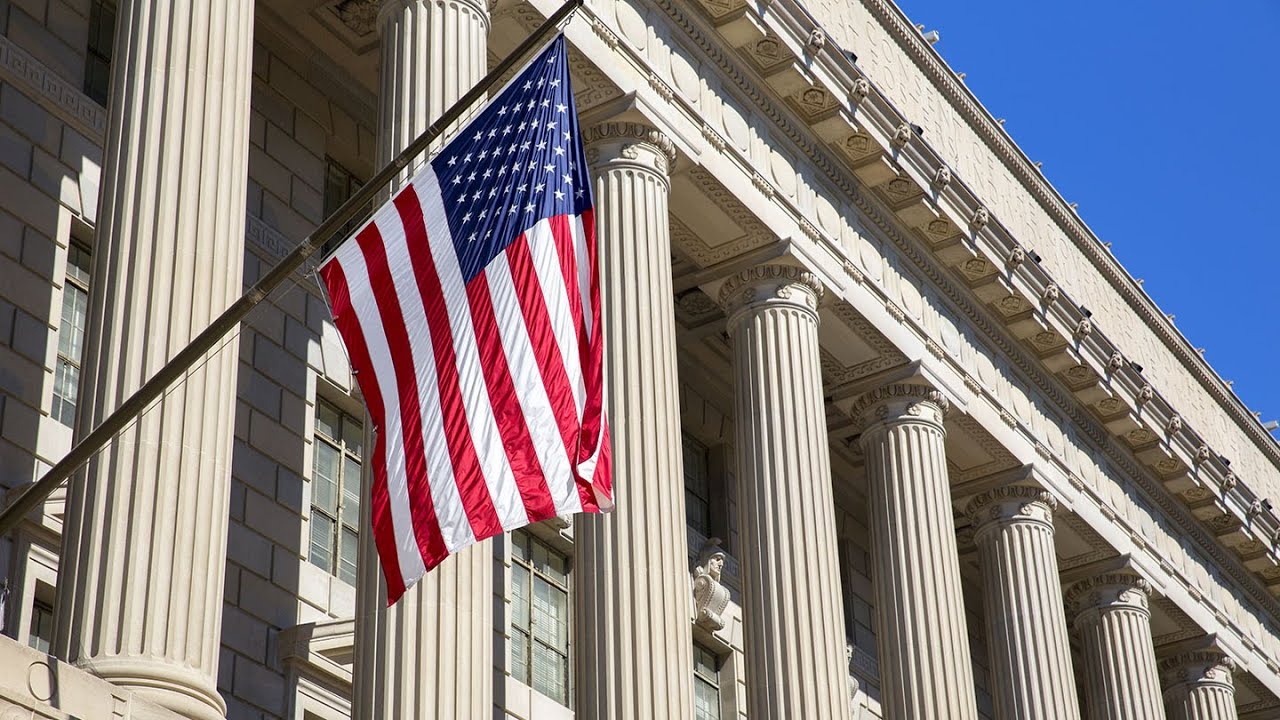 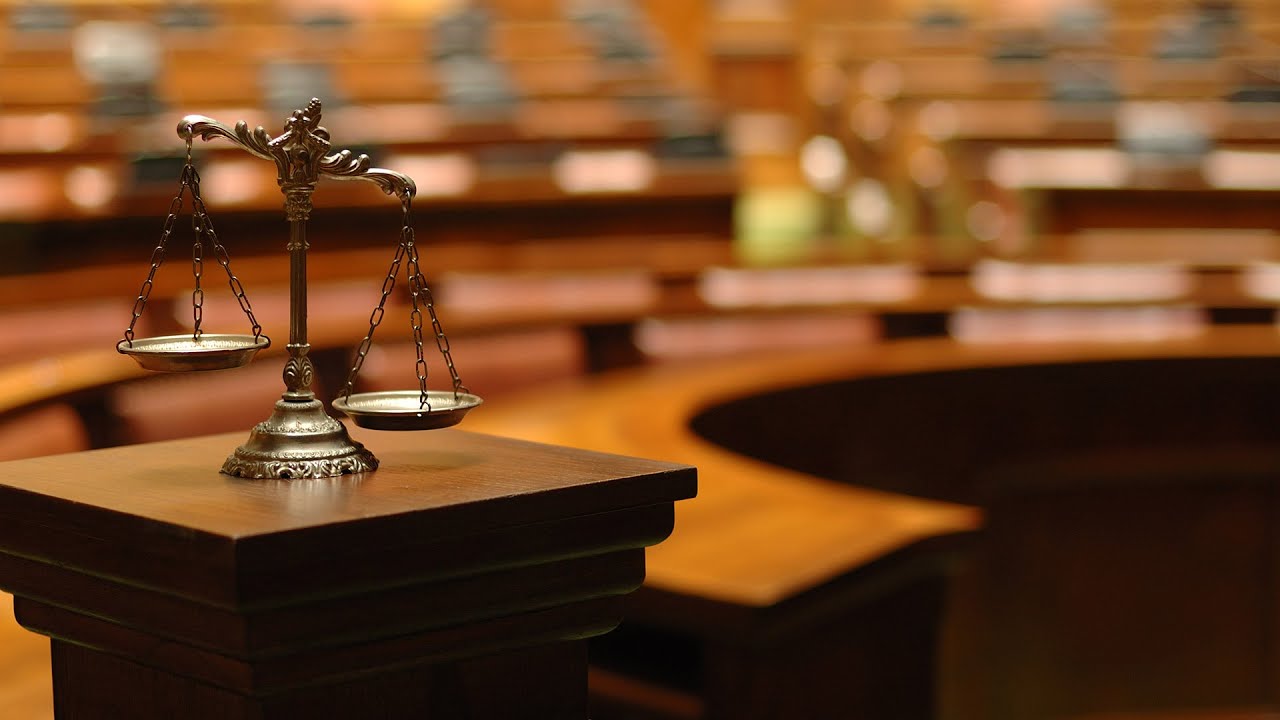 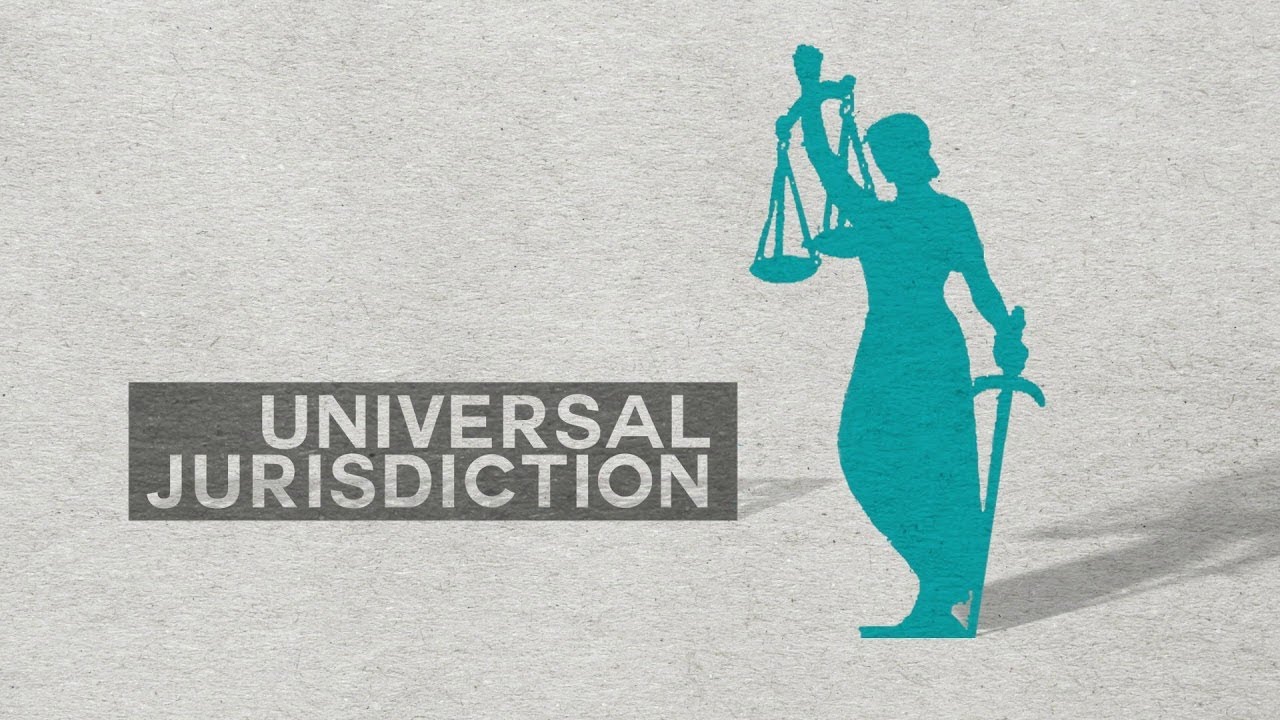 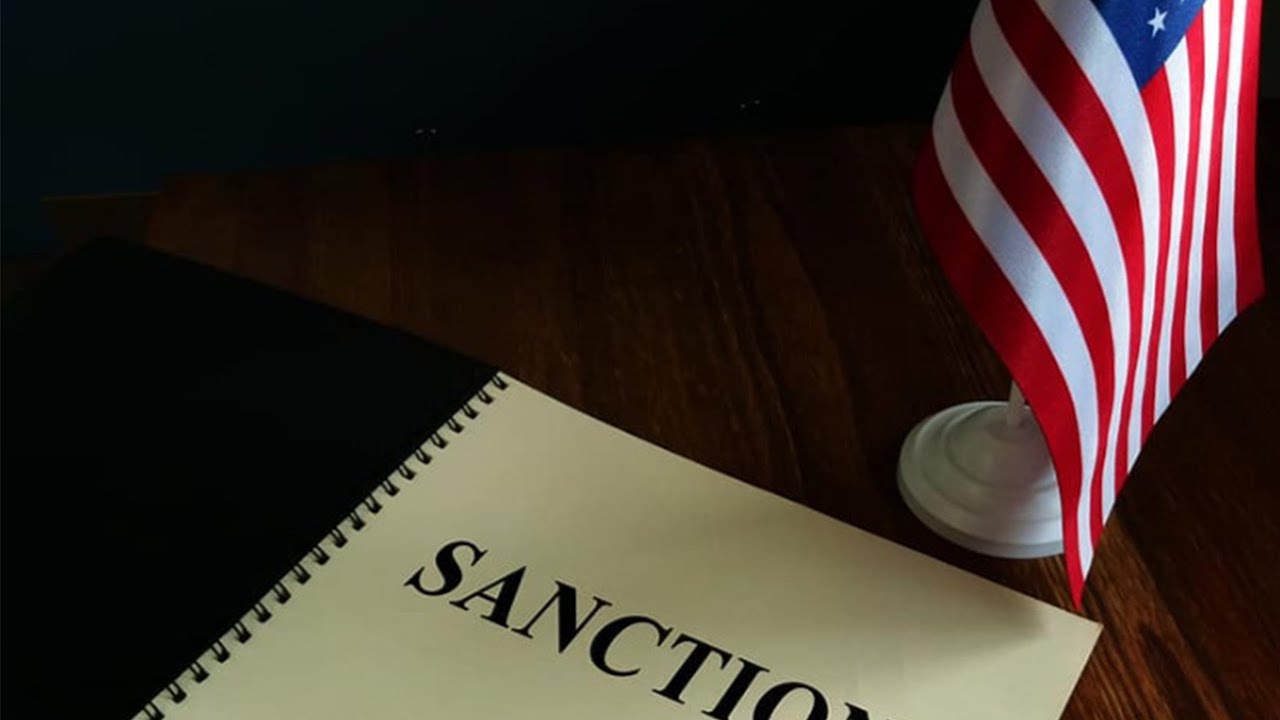 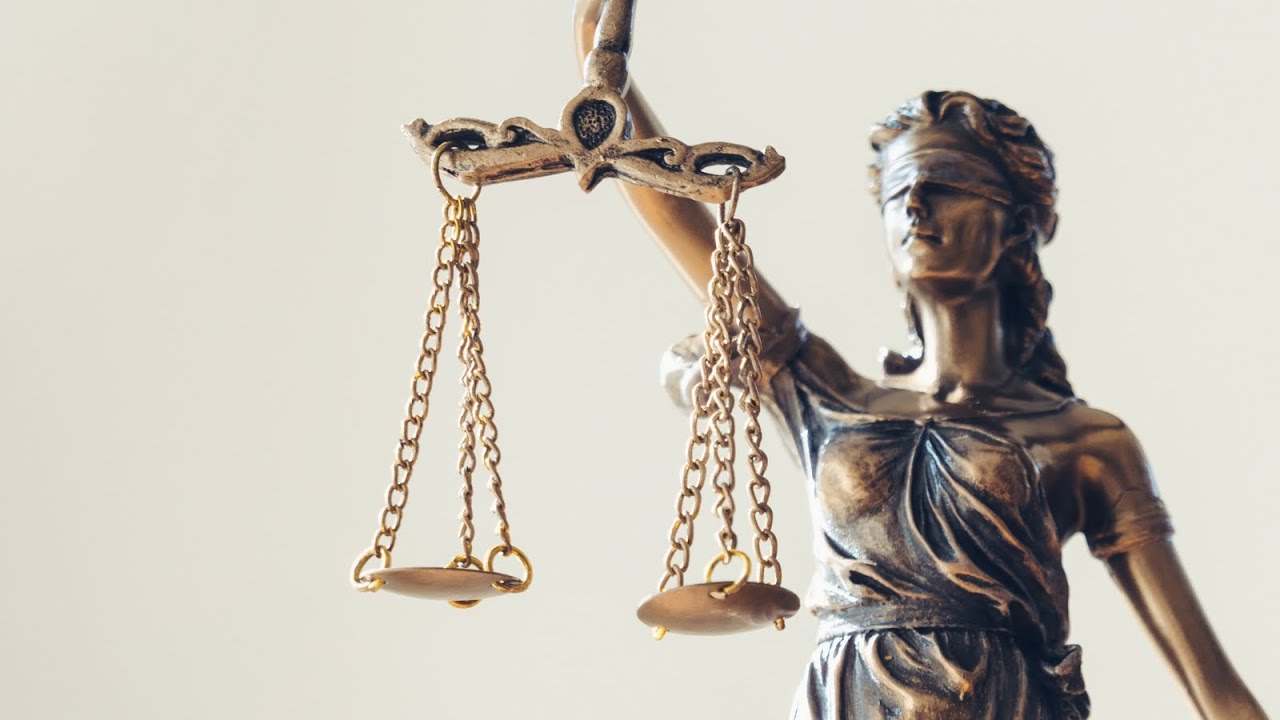 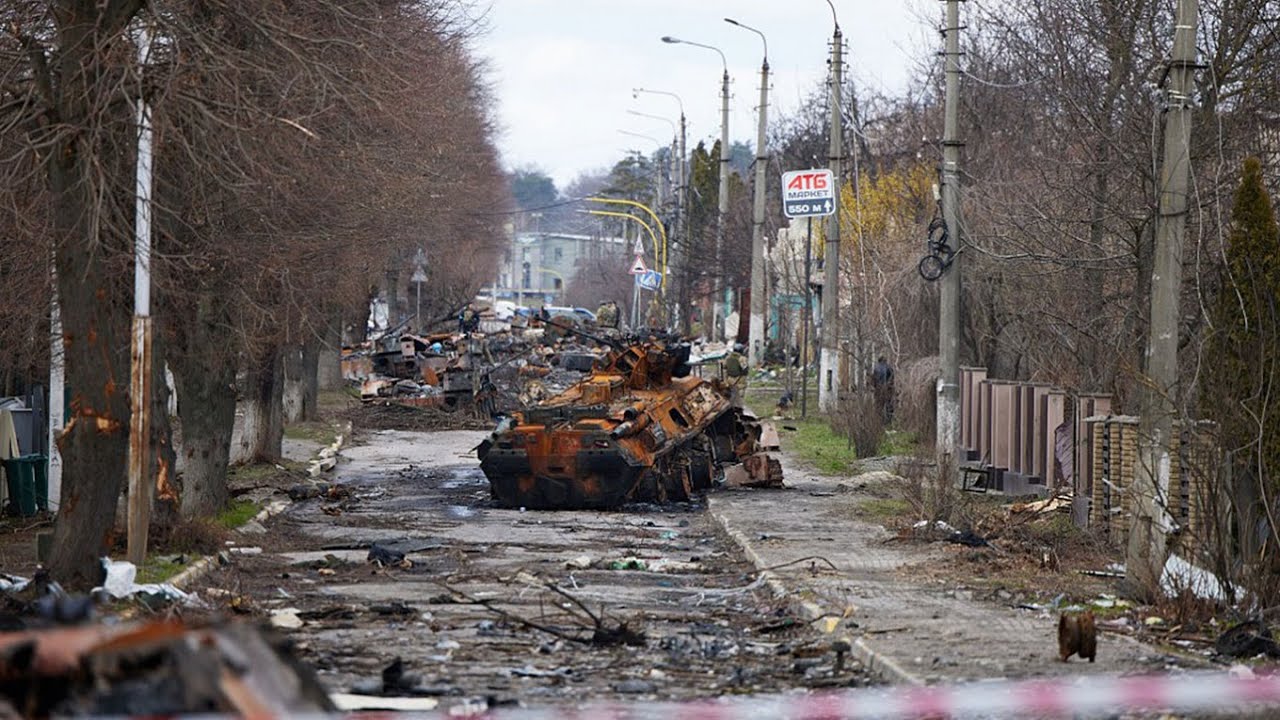 The training provided the procedural steps that must be completed in national courts as well as the specific documentation and application that must be submitted to the European Court of Human Rights (ECHR) to have a case considered for review. The training reviewed the structure of the Court and how cases are selected and reviewed. The group examined the types of decisions the Court issues and how enforceable they are.

In this session, the trainer provided information on the NGO sector, leadership and governance, the role of the board of directors, financial management, ethics, performance measurement, strategic planning, and ethics.

This training provided an overview of significant cases and decisions made by the European Court of Human Rights and the effects they have had on human rights, accountability, and justice.

The group examined the challenges to the work of the Court and the criticism that it faces, specifically about the divide between individual rights and national sovereignty.

The session completed the training on the NGO sector, leadership and governance, the role of the board of directors, financial management, ethics, performance measurement, strategic planning, and ethics.

This session focused on the Alien Tort Claims Act, which was adopted in 1789 and is now used by the U.S. courts to hold individuals accountable for crimes committed outside of the US. The session examined specific cases, such as the trainer’s own experience using the statute in the case of Jane W. v. Moses W. Thomas to file a claim against a Liberian residing in the US for the murder of 600 civilians during the Liberian Civil War.

In this session, the group examined the concept of universal jurisdiction and looked at the specific crimes that are deemed “universally prosecutable” meaning they can be prosecuted in any national court in the world, irrespective of the nationality of the defendant or victim, or where the crime occurred. The discussion focused on the development and use of universal jurisdiction from Nuremberg until now. This session examined how these cases are built from gathering evidence through to the trial stage. Specifically, we looked at what the role of NGOs is in gathering evidence, materials, and preparing dossiers. This included an examination of the challenges that NGOs have faced in collection of materials as well as their role as an “intermediary” in the proceedings.

This was the second training on Russian NGOs improving their capacity to submit a case to the United States court system on international human rights violations.

This was the third training on Russian NGOs improving their capacity to submit a case to the United States court system on international human rights violations.

These are the second and third training on universal jurisdiction and analyzing cases to determine if a trial meets international fair standards.

This program was made possible in part with support from The U.S. Russia Foundation (USRF).

About the U.S. Russia Foundation

Founded in 2008, the U.S. Russia Foundation (USRF) makes grants to support a healthy private sector, rule of law, and civil society in Russia, in the conviction that these are necessary for an accountable, democratic government that will mean a better future for Russians and the U.S.-Russia relations.
Learn more at https://www.usrf.us/