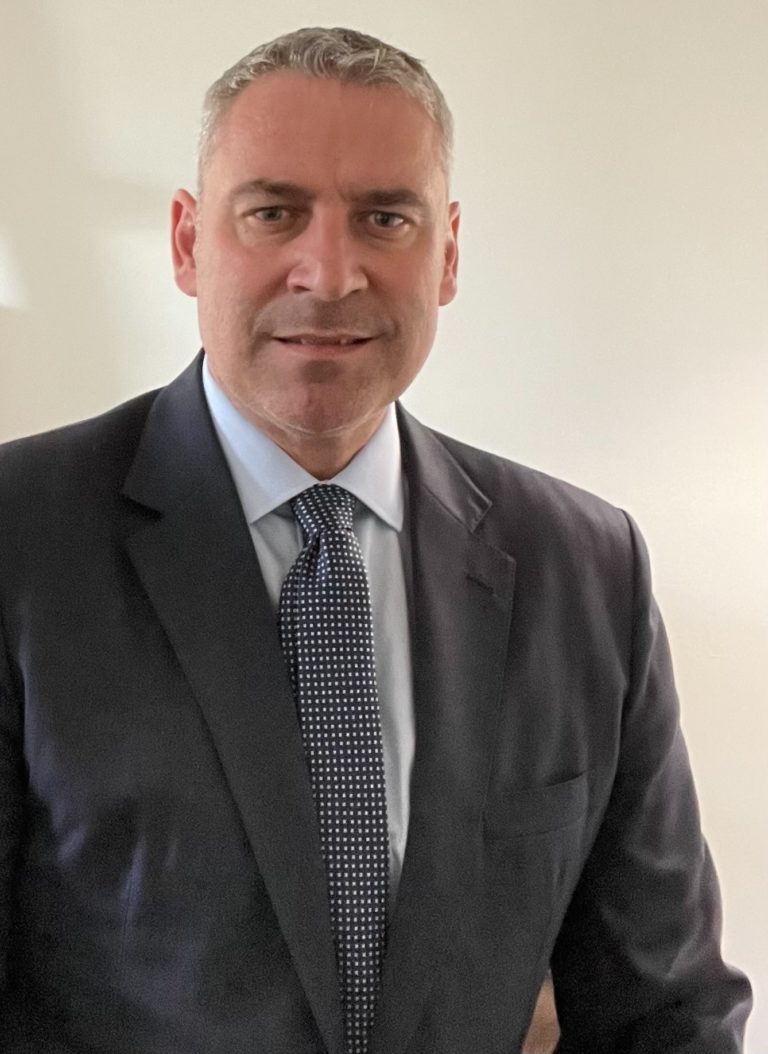 Prior to NED Djordje worked with International Republican Institute as Political Parties Advisor, Previously he has managed full scope of Tunisia and Libya program, including work with major political parties, civil society organizations, local elected officials and public opinion surveys. In 2019 Todorovic was responsible for IRI side of joint IRI NDI Elections Observation Mission for three rounds of parliamentary and presidential elections in Tunisia.

Previously, since 2015, Djordje has been directing and managing the Syria and Lebanon country programs for IRI. In Syria, Djordje directed programming working directly with youth groups, organizations documenting violations by ISIS and the Syrian Regime, building capacity of Syrian civil society groups and political organizations. In Lebanon Djordje managed a strong political party program that includes frequent polling, political party trainings and consultations, with a civil society component focusing efforts on development of youth groups and think tanks. In both countries, the policital work included an IRI-specific curriculum “The School of Politics” that Djordje and other political experts developed directly from years of field experience working with political parties in transitioning countries.

From 2011-2015 Djordje was IRI’s Resident Country Director in Tunisia where his activites included a broad array of democracy development work incuding training, consultation and the establishment of party training academies in newly free political parties, civil society organizations and, following the 2011 elections, advising  representatives in the Constituent Assembly. Under Djordje, the IRI program in Tunisia is was well known for its independent pubic opinion surveys. He also coordinated elections observation missions for U.S. officials in 2011 and three rounds of 2014 elections in Tunisia.

Previous to Tunsia, Djordje worked in the IRI Washington office as the Asia Program Officer responsible for the Burma, Cambodia, North Korea and Mongolia programs. The Burma program required frequent travel and remote management from Thailand and India. Prior to SE Asia programs, Djordje was a Resident Country Director for Zimbabwe, based out of South Africa and IRI's Resident Program Officer for political parties in Iraq from 2006-08.

Prior to Iraq, Djordje was a spokesman for the Democratic Party in Serbia, and the political advisor to president of Serbia Boris Tadic. Between 1999 and 2004 as a part of IRI Serbia team Djordje worked with Serbian opposition parties and Otpor student movement that played the crucial role in ousting the regime of Slobodan Milosevic and transition that followed. Previously Djordje Todorovic was a reporter for independent media in Serbia – Radio B92 (1997 – 1999) and one of founders of "Demokratija" daily, one of first free newspapers in Serbia.

Djordje has observed elections in Serbia, Afghanistan, Tunisia, Egypt and Ukraine and trained observers from Slovakia and Serbia as well as the US State Department staff in Tunisia on observing elections and electoral procedures. An avid traveler and omniglot Djordje has traveled and worked in 40 countries, speaks 3 languages with fluency.