Our Leadership Programs empower individuals from the U.S. and around the world to replicate Senator McCain’s character-driven leadership style and lead from a place of values and ethics.

Without passionate, inspired, and character-driven leaders, we simply cannot thrive as a nation or as a global community. There is much to do to create a community of leaders who the world deserves. Leadership extends beyond traditional seats of power, like government leaders and officials. Activists, journalists, lawyers, and educators alike hold the power to enact impactful change through their positions. Through training and mentorship, we can uplift those called to a greater cause to achieve our common goals for the greater good.

Building from the example of Sen. McCain’s lifelong dedication to principle and “service above self,” the mission of the McCain Institute for International Leadership at Arizona State University is to advance character-driven leadership both in the U.S. and throughout the world. Through training programs and global networks that promote the values and ethics of character-driven leadership, this program prepares the next generation of leaders who serve causes greater than themselves in an increasingly complex, globalized world.

The McCain Global Leaders Program supports character-driven leaders from around the world who embody Senator John McCain’s legacy of serving a cause greater than oneself.  Structured as a 10-month fellowship and experiential learning experience, each cohort will include 25 diverse leaders from around the world who are working “in the arena” to advance democracy, human rights and freedom. The program is designed to advance each Leader’s personal and professional leadership journey and impact by providing training, resources, and access to highly relevant regional and global networks with goal of preparing today’s leaders to meet tomorrow’s challenges.

The annual fellowship program brings Senator McCain’s lifelong principle of “service above self” into the hands of a number of select public servants and policy experts. The fellowship program aims to provide a home and affiliation to these individuals enabling them to bring about real-world change on issues of national or international significance.

In the News: The Institute 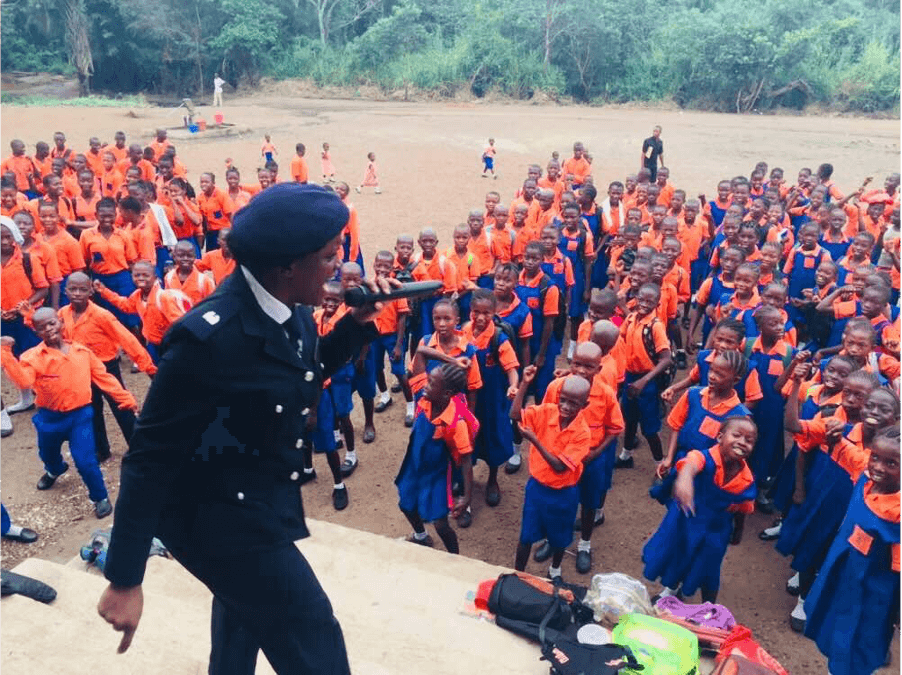 Donating directly to the Leadership Programs will help us shape a secure future and continue to rise as a world-renowned national and international institution.