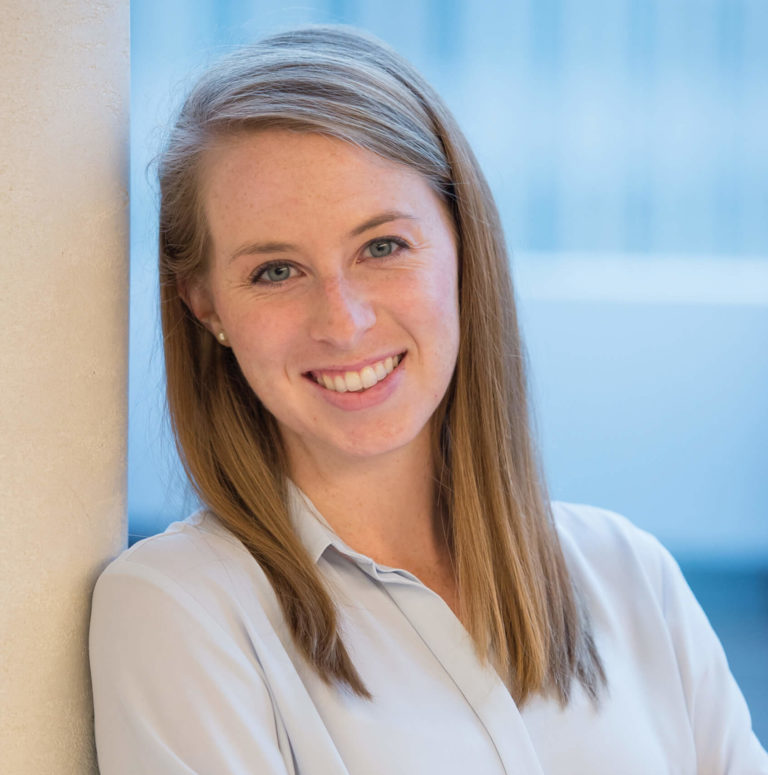 Rachel Hunkler is the Senior Program Manager for Preventing Targeted Violence at the McCain Institute. In this role, she manages the Institute’s international prevention and national security portfolios, including Invent2Prevent France, Invent2Protect UK, and the National Security and Counterterrorism fellowship program. Hunkler also focuses on domestic prevention programming at the high school level and was the lead designer of the I2P curriculum currently being piloted across 27 high schools in the United States. Finally, Hunkler is a co-author of the National Policy Blueprint to End White Supremacist Violence, which was published jointly with the Center for American Progress in April 2021 and heavily informed the first-ever White House National Strategy to Counter Domestic Terrorism.

Hunkler has a background in classroom teaching and educational non-profit work, both here in the U.S. and abroad. In 2013, the U.S. Department of State awarded her a Fulbright Grant to teach English at a bilingual high school in Spain. She was granted a rare Fulbright renewal in 2014 to serve as the Global Classroom Coordinator for the Spanish Fulbright Commission, where she ran Madrid’s Model UN program for over 300 students and conducted training for 65 Fulbright English Teaching Assistants. Upon returning to the U.S.,

Hunkler is originally from Nashville, Tennessee. She holds a bachelor’s degree in Spanish and K-12 education from the University of Alabama and a master’s degree in International Education Policy from the Harvard Graduate School of Education.

Hunkler believes that education is the most powerful tool for creating more inclusive, peaceful societies. Through her work, she seeks to build bridges of mutual understanding within and across borders.